What is Common In?

Common In is an open manifestation on the intersection of commons and art. Open because it’s free, but also because we invite people and artist to join and explore together what a commons-based world could look like.

Common In is an initiative by Commons Network and TAAK. Commons Network has for many years been telling the story of the commons, usually through words, written reports and presentations. We felt that the story could be told in a much more accessible fashion. A form of storytelling that people could really be part of. Where they could be cocreators of a process of collective imagination.

And so we arrived at art. Although experimental, it turns out that there are many artists working on commons-related topics, from collective ways of caring to generative economies. We want to show this section of the art world and unite them under the Common In umbrella.

We understand art in a social sense: it can create space from which to set society in motion. Such an approach makes for a different kind of art than paintings on a wall.

Common In creates these pockets of space through interactive artworks, which are practical manifestations of the commons transitions. The audience is participant in a process of collective imagination ánd conversation: we organize public conversations that build on the collective experience and art practices.

The different artworks stand alone, but they also work together, forming an ongoing story of change. We recommend that you visit several artworks, as collectively they truly tell the story of the future.

This festival is meant as an open, organically growing process. We invite artists who feel drawn to the commons to drop us a note. Together we can explore the linkages and see if and how we might collaborate in the context – and spirit – of Common In.

Theo is renowned curator and, in the nineties, was one of the founders of the legendary Amsterdam art space W139. He lives in Oosterwold, a neighbourhood near Almere pioneering the DIY society.

Sophie is co-director and co-founder of Commons Network. She can tell you about political philosophy, but she also knows when it’s time to dance at one of her self-hosted house parties.

Thomas loves to eat Chinese food and cooks it well too. His favorites: mapo tofu and Xi An Lamb Soup. Thomas is co-director of Commons Network.

Jens gets his veggies from food coop Vokomokum and his messages from Signal. At Commons Network he organizes and tells stories for the commons, of which Common In is one manifestation.

Charlotte Bijl is a freelance project manager in the cultural and creative industry with passion for social impact via the arts. Her favorite season is autumn because it is the best time to go in search of fruiting bodies of fungi.

Julie is the illustrator and graphic designer of this website, she works exclusively on Social Change projects for Communities and Migrants in Europe, the South Pacific and Asia. She talks to plants and likes to draw trees and rocks too.

Michel is one of the finest web developers around. And one of the coolest as you can tell from his shirt. He is a member of a cooking club that calls itself ‘It’s a Matter Of Taste’. 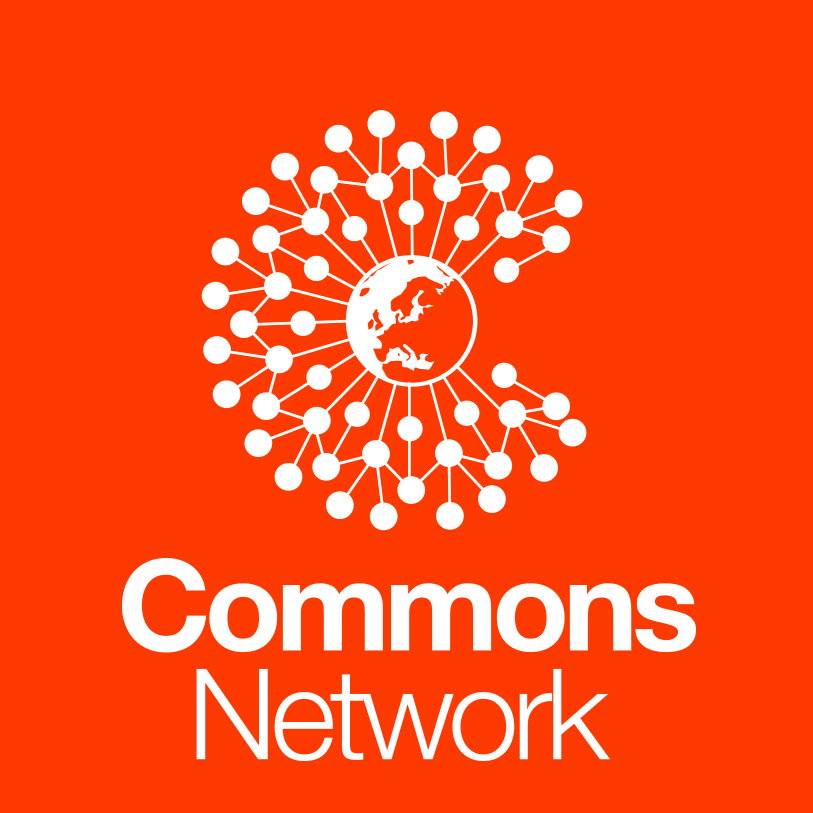 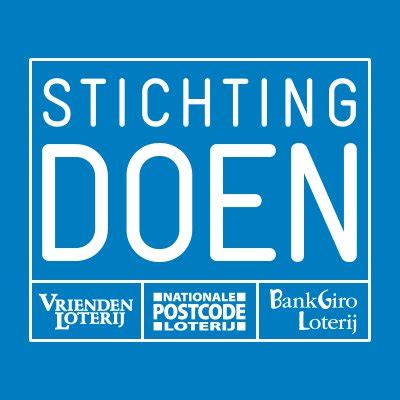 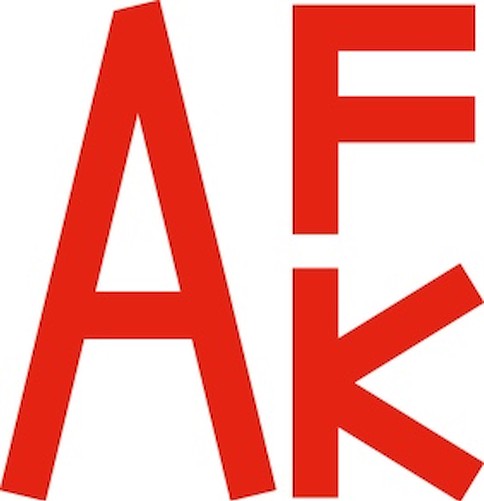